Imports Have an Impact on Organic Crop Prices: Here’s Why 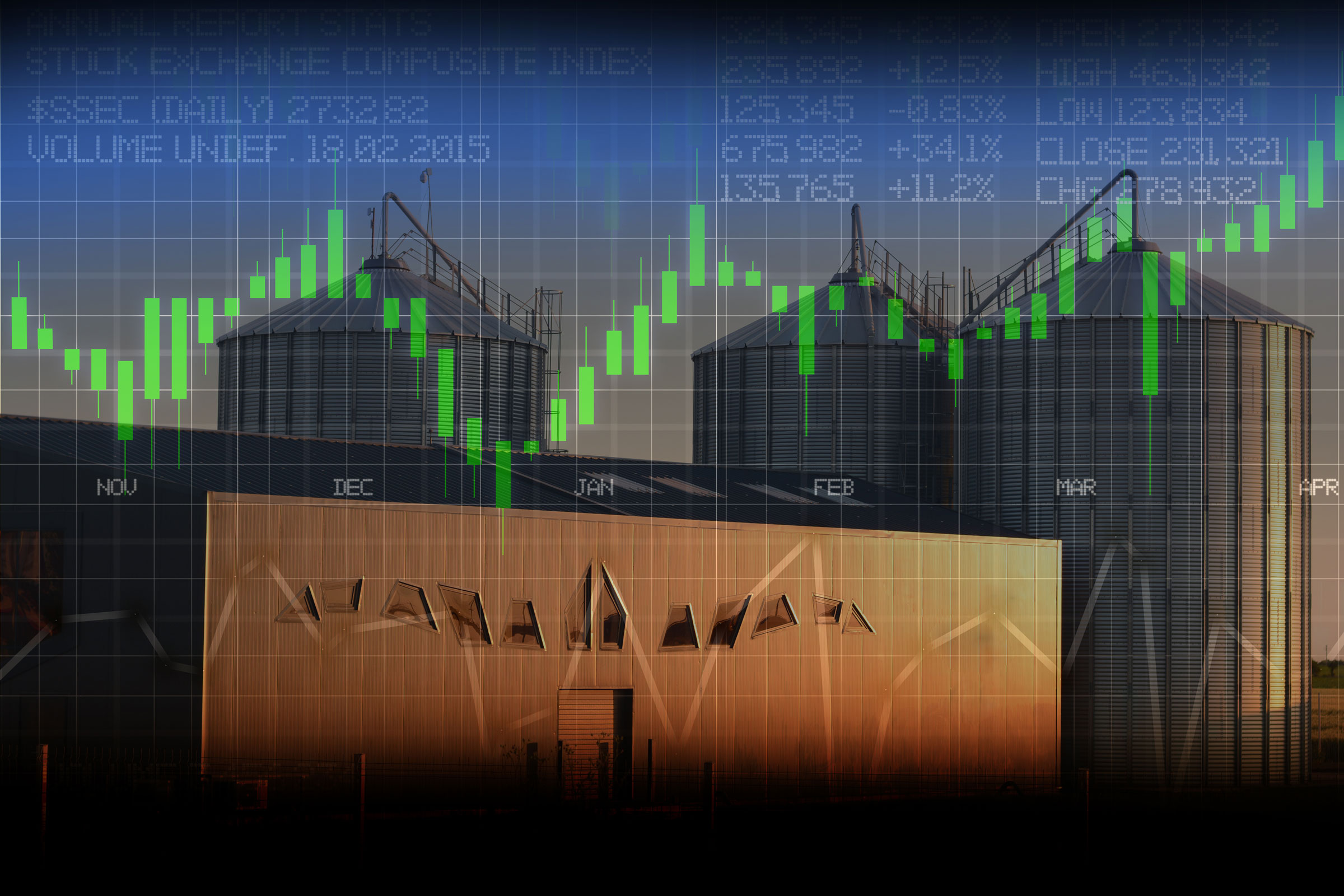 Organic soybean prices are skyrocketing. The Jacobsen reported that prices were up to $32 per bushel in the Midwest in May 2021. What’s behind this impact on organic crop prices? And why aren’t organic corn premiums keeping up?

In short: it’s all about supply and demand, especially imports, says David Becker.

David is an analyst at The Jacobsen, a Fastmarkets price reporting agency that specializes in the less than transparent agriculture and energy sectors. With more than three decades in the capital markets, he’s been following the organic and non-GMO markets since 2014. We spoke with David about the factors that have an impact on organic crop prices.

Why organic soybeans are outpacing corn

Let’s start with the current situation. Commodities are rising and organic soybean premiums are strong. But organic corn prices are not moving up as quickly as conventional corn. Why is this?

But India isn’t contributing as much this year due to several factors. The first is COVID, which caused shipping rates to rise substantially. In October 2020, shipping from India to the U.S. was $90 per metric ton. Now it’s around $250.

India also had an issue with certification. The European Union rejected a number of organic soybean and soybean meal shipments from the country. This eventually led to crackdowns on the two Indian companies that allowed the shipments to go through. Several farmers and processors lost their certifications.

Organic soybean meal imports are already way down compared to last year. “That has led to a price spike in organic soybeans and soybean meal,” David says. At the same time, “there’s not much of an interest to push up the price of organic corn because there’s enough around.”

The truth is, commodities don’t influence the organic market. At least not directly.

David says what happens is when conventional prices in the U.S. go up, they tend to go up globally. Since we import commodities from places like Argentina and Ukraine, higher conventional prices make those crops more competitive to organic. If the gap is small enough, farmers in those countries will decide to grow conventional instead. That leads to fewer organic imports, which indirectly pushes up organic prices.

The same thing also happens in the U.S. David says there’s a level where newer organic farmers may decide it’s not worth it to go for $8.50 organic corn when they can sell conventional corn at $7.50.

“If it becomes less attractive, what will eventually happen is fewer farmers will produce organic crops,” he says. “If demand still continues to rise — and it’s rising — you’ll eventually get a lift in organic prices. But that takes a cycle or two to occur. It doesn’t just happen with the move upward in conventional prices.”

What are other reasons we’ll see an impact on organic markets going forward?

If there’s a duty on imports of organic soybean meal from India, it will have an immediate impact on organic crop prices. If that happens, David says prices will shoot even higher and two things can occur.

The first is that organic animal feed buyers may choose another protein source, like sunflower, canola or peas, instead of soybeans. But if they decide to stick with organic soybeans, that could cause soybean prices to rise to a level where they’re competing with organic corn in terms of potential revenue.

“If I were a farmer and I had the capability of planting organic soybeans and growing at a better clip than 38 bushels per acre,” David says. “I would probably feel confident there’s been a change in the dynamic between what’s available outside the U.S. that’s coming into the U.S., and would focus on the organic soybeans as a way of making money.”

What about fraudulent grain? Does that have an impact on organic crop prices?

When the EU rejected those Indian shipments, the U.S. jumped in too. This resulted in fewer shipments from India to the U.S., and as a result prices rose. But in general, David doesn’t believe fraudulent grain plays too much of a role on prices.

“There’s always some fraudulent imports or domestic organic grain,” he says. “But the market takes care of itself.”

While the new Strengthening Organic Enforcement rule will help the National Organic Program better track organic grain to prevent fraud, David doesn’t think that will make too much of an impact on organic crop prices moving forward.

Pro tip: Keep an eye on the Federal Reserve

David says a lot of this is predicated on the economy and growers pay attention to it.

Prices are increasing in almost every aspect of the market: gasoline, housing, wages. But we haven’t seen prices for organic animal proteins like eggs increase yet. It’s only a matter of time until they do.

“That’s really a function of the entire market, the Federal Reserve monetary policy, the stimulus we have and people getting checks,” David says. “So farmers should understand this is a good time for grain prices. But the good times are predicated on what’s going on in our economy.”

He speculates that when the stimulus ends and the Federal Reserve starts to raise rates again, demand might decline.

“That’s when all this will unwind and prices will start to go back down again,” he says. “So just keep an eye on the Federal Reserve, that’s what I would give anybody advice to do.”

For more insights from David on the organic markets or to learn more about The Jacobsen, visit www.thejacobsen.com.

Get expert guidance for your marketing

Marketing organics is not like commodities. There’s a wide range of situation that can have an impact on organic prices, and it can take a lot of time and resources to find the best opportunities for your crops.

That’s why AgriSecure created its Organic Grain Marketing service. With our market insights and access to buyers, we’ll help you manage risk, capture upside and create long-term profitability. Contact grain marketing expert Dahn Clemens to learn how AgriSecure can help you raise your marketing game. Send him an email, schedule a call or dial direct at 402-651-0237.