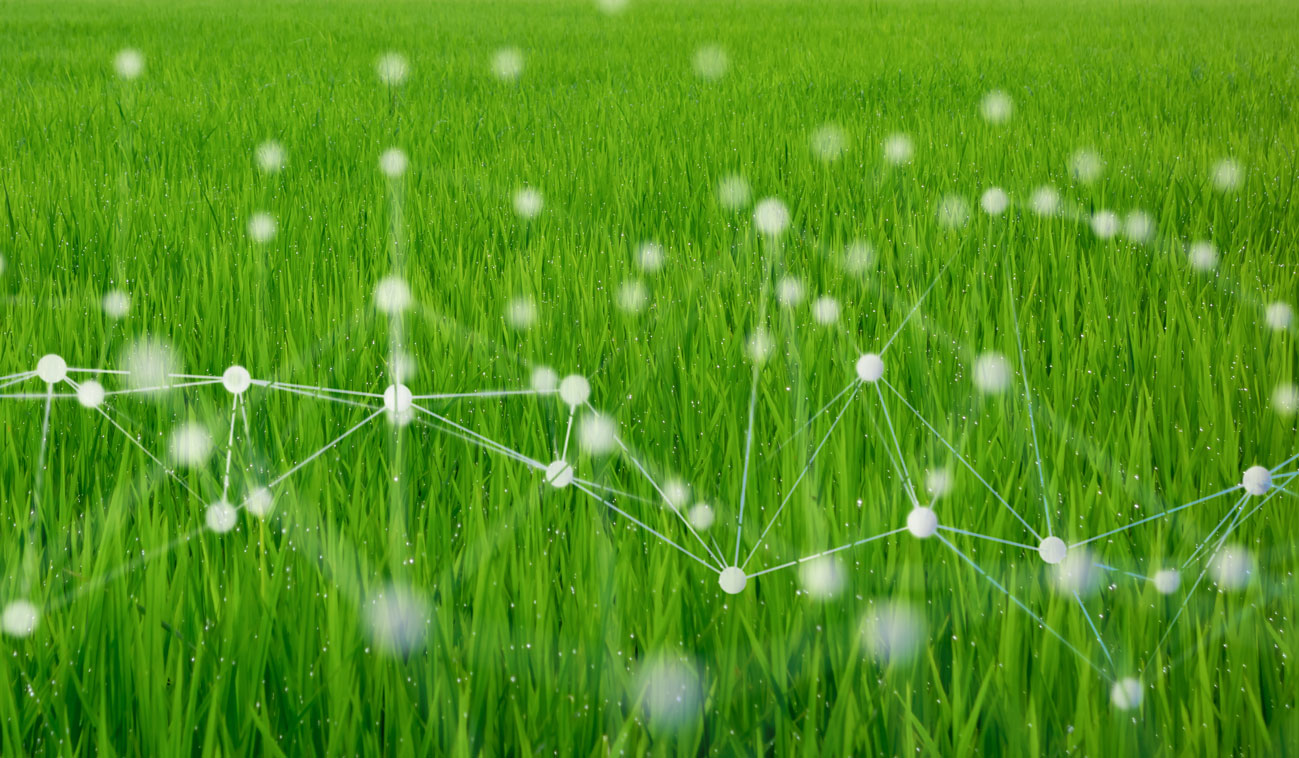 Ask an organic farmer about their biggest challenges and labor and time crunches are likely to be at the top. But autonomous farm equipment may soon be an option to help solve those issues. And help growers be more efficient in their operations, too.

That’s what Craig Rupp, founder and CEO of Sabanto, has seen in his work with organic farmers. Sabanto is a farming-as-a-service company that deploys supervised autonomous farm equipment to do fieldwork.

Sabanto launched in the spring of 2019 when they autonomously planted soybeans in several Midwestern states. They started with a conventional planter and tractor. Then, in 2020, they moved to 60-horsepower Kubota tractors with smaller equipment for autonomous planting.

We talked to Craig about his company and why autonomous farm equipment will play a critical role in the future of farming. We also talked about how organic farmers will benefit from these innovations.

“We started with a problem that a lot of organic farmers told us about,” he says. “They get done planting and it’s go, go, go. They turn around and have to rotary hoe or cultivate. And they were at a point where they were pushing their guys too hard.”

It’s a story Craig heard over and over from organic farmers. They needed a way to eliminate burnout for themselves and their employees. So in addition to planting, Sabanto began using its innovations for many other tasks, too. The field work included tine weeding, rotary hoeing, cultivating, and vertical tillage.

Craig already knew labor was a problem for many farmers. It’s why he started Sabanto in the first place. An electrical engineer who grew up on a farm in Iowa, he first started working with progressive farmers when he launched a farm data company several years ago.

“Time and time again these farmers would tell me labor is a problem in agriculture,” he says. “You need someone to plant a field, and that takes a skill set that’s not readily available. They have to know how to drive a large tractor. They have to understand the operation of a planter. And also GPS, AB lines, electronics, and more. If the row plugs, they’ll need to know how to fix it. People like that are hard to find.”

Craig adds that most farmers hire people who are just entering or exiting their careers. But that pool gets smaller every year. “I wanted to fix that problem, and I’m convinced autonomy is going to fix that.”

Autonomous farm equipment also allows organic farmers to optimize their resources. In particular, they can use their limited labor for more essential tasks like equipment repairs and agronomy.

This past fall, for instance, Sabanto was doing tillage for a farmer. And this made it possible for the farmer to focus on harvesting. Meanwhile, the person the machines replaced happened to have a CDL. So instead of being in the tractor, the employee did more valuable work like hauling grain and repairing equipment.

Another reason why labor is such a challenge for organic farmers is the time crunches they face.

We’ve discussed before the importance of understanding your execution capacity because of the narrow time windows involved in organic farming. AgriSecure created the FieldGrid tool in MyFarm for this very reason. You can see if your plans are doable based on your labor, equipment, and likely windows of opportunity.

“Organic farmers would limit some of their agronomic practices due to labor,” Craig says. “I talked to some organic growers and they said, ‘If we could tine weed the day after we plant, and then the third day, and the fifth day, that would really, really help us.’ Unfortunately, they just don’t have the manpower to do that.”

But autonomous farm equipment solves that problem. Craig says he can deploy a unit and have it run 24/7. Farmers don’t even need to be on-site to monitor it. Craig’s team supervises it remotely.

The future of robotics includes data

Craig doesn’t think of his vehicles as tractors. Instead, he sees them as data acquisition devices. And that’s where he sees the future of farm autonomy equipment heading.

His goal is to use his innovations to capture the data, which may involve imagery, sensors, and other devices. Organic farmers would then have full ownership of their data to analyze and assess.

Data is a key component of successful organic operations. Organic growers already need to collect data for certification. Analyzing that data can create valuable information that leads to better decision-making. Given the price premiums, an extra bushel or two per acre can significantly impact an organic farmer’s profits and bottom line.

Adding autonomy to your organic farm

Sabanto does a post-mortem in the field after they finish. As a result, they can evaluate what worked and what could be improved. “We’re at a point now where we’re pretty confident in our abilities to sign up a field for operations.”

Sabanto is currently deploying its autonomous farm equipment units in Iowa, Illinois, Indiana, Minnesota, Nebraska, and Wisconsin. To learn more about Sabanto or to contact them for work, visit their website at www.sabantoag.com. Or send a direct message to them on Twitter.

If labor and time crunches are a problem for your organic farm, AgriSecure’s team and tools are here to help. Maybe you need to change your rotation or invest in new equipment. We’ll help you figure out the best solution so you can get your fieldwork completed on time. Reach out to us today for a free consultation.