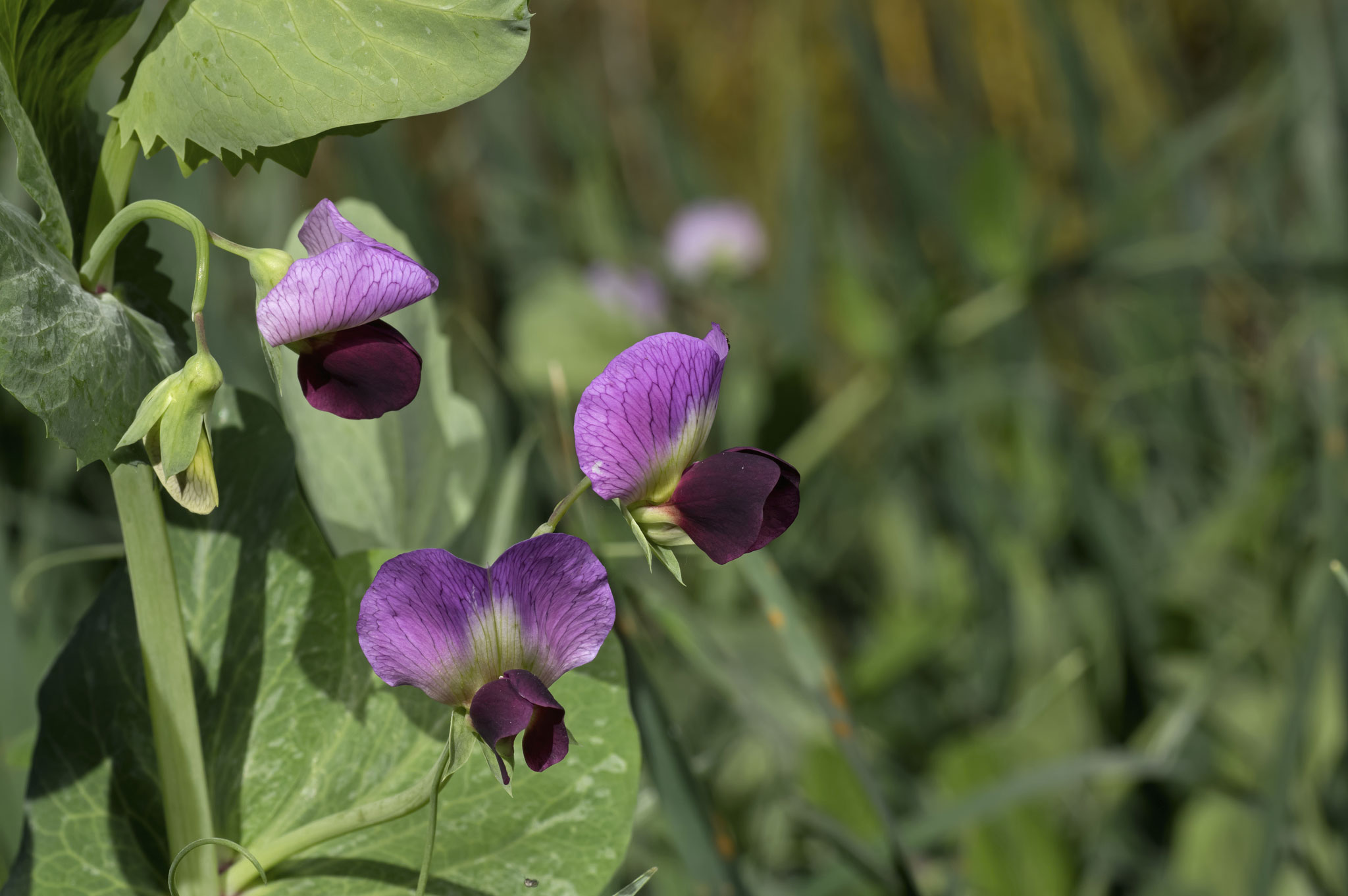 The Raikes’ are transitioning as many row crop acres of their family farm into organics as possible. And they’ve seen such remarkable economic and soil health benefits with cover crops on those fields that they’ve decided to launch a new business, Nebraska Cover Crop, too.

Justin Raikes, a fifth generation farmer in Nebraska, shares his experience of going organic. And why he’s on a mission to help more farmers realize the benefits of organic cover crops.

Guidance with transition speeds up certification

Organic farming always sparked Justin’s interest. In 2008, he gained firsthand experience of large scale organic operations and he thought, “Well, why not?”

At that time, he was working in Seattle and saw the consumer demand for organic food with his own eyes. Interest in the practice back home in Nebraska was growing as well. So when Justin returned to the family operation in 2016, he convinced them to start transitioning that year.

“I just had absolute conviction that the consumer market wasn’t going away,” Justin says. “I knew interest would keep growing.”

The Raikes’ operation joined the AgriSecure network early on. They immediately recognized the value of certification support as well as marketing expertise.

“You might stand back and think that it’s straightforward, but it’s not,” Justin says. “Having some help to navigate through the process held a lot of appeal for us.”

The decision paid off. While the entire team has been great, AgriSecure co-founder Bryce Irlbeck stands out for going above and beyond.

For instance, before they started working with AgriSecure, the Raikes planted a sorghum sudan crop that they planned on grazing. But when they tried to verify the seed was untreated, the seed company wouldn’t respond.

“We thought we were going to have to push that field out one more year in transition,” Justin says.

But Bryce resolved the issue and they put those two fields into first-year organic corn, which returned economic and agronomic benefits. Since then, AgriSecure has helped with other areas of organic success including organic crop marketing, planning, and nutrition.

“It’s easy to want to work with people like that,” Justin says. But it’s the peace of mind the Raikes’ value most.

“We want to be able to focus on doing the primary job, which is managing our crop. We sleep easier because we don’t have to worry about the annual certification process. It’s really great to have somebody in your corner going through that.”

With AgriSecure’s help, the farm’s goal is to transition as many of their 4,500 acres as possible into organic. Only dryland, rolling acres where organics may be less successful will be left conventional. This year they’ll have about 1,100 fully certified acres and another 700 in transition.

The move into organics is going even better than expected. In addition to the price premiums, Justin sees the benefit of improved soil health.

Walking an organic corn row last year, he saw robust corn plants growing near an escaped waterhemp under attack from Japanese beetles. “That’s not something we would typically see in a conventional field,” he says. “I think that push is encouraging.”

The corn yields on one of their fields also underscore positive changes linked to organic practices. In 2020 they grew 230-bushel organic corn, a result competitive with conventional irrigated yields.

One critical factor set that field apart: the used a cover crop of peas and oats on it. And, notably, no extra nitrogen.

“According to everything we’d ever been told, that couldn’t happen. The peas could not have possibly produced enough nitrogen, and sure enough, they did,” Justin says. “I don’t want to run too far with that, but it was really eye opening.”

“Each one of those organic practices replaced something we would have otherwise bought. A check we would have written to a company, probably a huge corporation, and it’s never coming back,” he says. “How much longer are we willing to write checks to giant companies? And if you had a way not to do that, wouldn’t you?”

Justin is determined to rely less on traditional inputs. Combined with the soil health benefits he’s witnessed on his farm, he decided now’s the right time to launch an organic cover crop seed business.

Justin’s reasoning is two-fold. As organic integrity requirements increase, he wants to provide more options for organic farmers because there’s not many choices in the current marketplace.

But he also wants to help all growers, organic and conventional, get into the practice. And one of the best ways to do that is to offer a low-cost opportunity right in their own backyards.

The overall mission is to help growers cut input costs and have success with implementation.

Running a seed business is not new to the Raikes family. In fact, from the 1930s to the ’70s, Justin’s grandfather ran a seed plant for public hybrid development.

“I can appreciate where his mindset was at the time,” he says. “Having the ability to produce your own high quality seed was both a necessity for him and the community as a whole.”

The plant his grandfather used still stands and Justin is refurbishing some of the equipment for his business, which will run in a mill that was built in the 1960’s next door.

He’ll also have some help from his cousin who is a co-owner of Iowa Cover Crop. Justin will source some seed from them on the conventional side while he gets the infrastructure set up for cleaning organic seed.

His goal for the organic cover crop seed business is to be running full speed by midsummer. That way, they’ll be ready for fall rye seeding. Last fall, they cleaned rye for their own use and it went smoothly. “I think that gave us the encouragement we need, we can see the processing part is manageable,” Justin says.

Most organic farmers won’t be tempted to start their own organic cover crop seed business, but the use of cover crops still allows growers to position their business in new ways. The Raikes have grown crops they wouldn’t have tried before because it didn’t make sense financially.

“It’s not always easy, but the nice thing about organics is any different direction you might be interested in going, from a cash crop standpoint, there’s probably something out there that will be worth your time,” Justin says.

He adds that organics allow you to see a payoff in your efforts. You can do a lot of things right on the conventional side and “still get annihilated” — something they’ve experienced over and over with their cattle business, Justin says. But with organics, if you commit to it, it will be worth your time.

“At the end of the day, organic farming rewards you as much and even more than you invest in it.”

To learn more about Justin’s line of organic cover crop seeds and services, visit their website. Or contact him directly at 402-521-0827 or justin@nebraskacovercrop.com.